I am so very excited to announce that from September 2017 Olivia Cowley, Soloist with the Royal Ballet Company and her wonderful husband Henry St Clair, Artistic Director, Ballet Master and former professional dancer with the Royal Ballet and English National Ballet; will be joining CWS Dance as Patrons of the School. 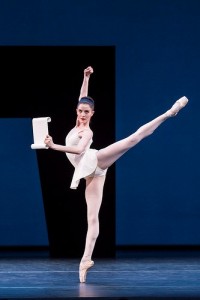 English dancer Olivia Cowley is a Soloist of The Royal Ballet. She trained at The Royal Ballet Upper School and graduated into the Company, and was promoted to Soloist in 2013. She has created numerous roles for Wayne McGregor, including Raven (Raven Girl) and roles in Multiverse, Carbon Life and Acis and Galatea. 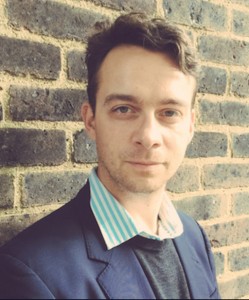 Henry St Clair, Artistic Director, Ballet Master and former professional dancer with the Royal Ballet, Stadtbundtheater Hof in Germany,  and English National Ballet; is renowned for being one of the greatest ballet partners of his generation.  Henry has partnered and danced with most major female principal ballerinas within the ballet community (Sylvie Guillem, Darcey Bussell, Tamara Rojo and Alina Cojocaru among others).

With a career in Ballet and a degree in Economics; Henry St Clair became the Founder and Artistic Director of Crystal Ballet, responsible for all aspects of company management, production, film projects, ballet consultancy, and casting.  He worked with internationally acclaimed principal ballet dancers from the world’s greatest ballet companies and award-winning choreographers; to create critically acclaimed ballet films for online distribution featured in numerous media channels including:  The Times, BBC, BBCRadio3, Channel 5 and CBS Canada